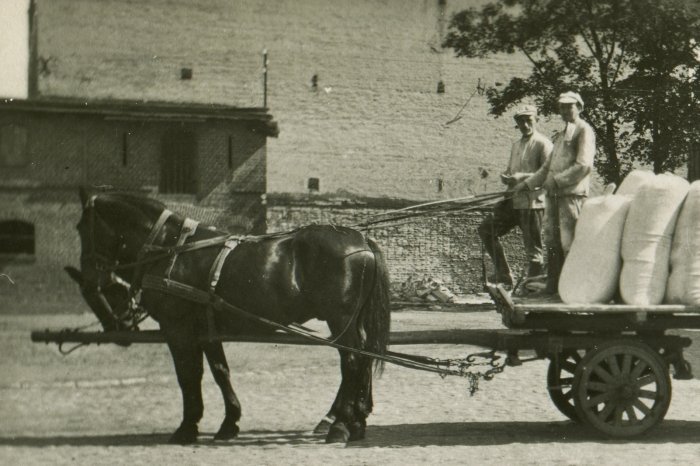 What started as a man and a wagon working out of his home in Waukegan in 1914, Waukegan Roofing Company has grown into one of the area’s premiere roofing contractors whose brand is synonymous with quality roofs and exceptional customer service. 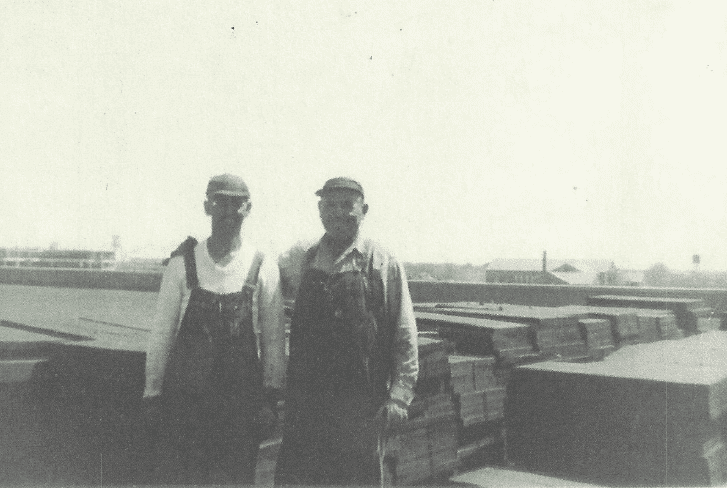 The doors to Waukegan Roofing Company were opened in 1914 by M.C. DeThorne. The company, which was based on Philipa Avenue in the DeThorne family Home, advertised itself as doing “felt, gravel, composite, tin, slate and tile” for all roofs. They were the cutting edge roofing materials of the time. Waukegan Roofing was the commercial roofer for Lake County. A few years later, Mr. DeThorne sold the business to his nephew, Bill DeThorne, who kept it in the family for the next several decades. 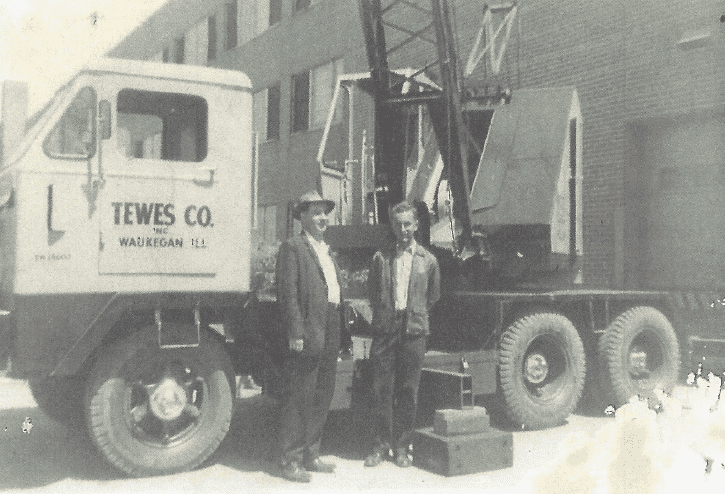 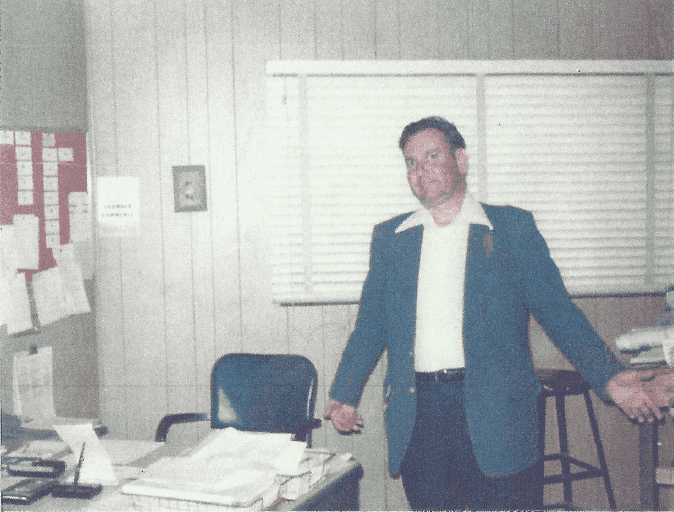 As times changed, so did the business. In June 1951, local roofer Sam Hiner purchased the company, and it began to further grow and flourish. Working with his two sons, Ed and Dave, they branched out from commercial and flat roofing to include residential roofing. They enlarged their service to include parts of McHenry and northern Cook Counties. They took on bigger and more complex projects. They were working hard to become the only roofer their communities would ever need, a philosophy that has stayed with the company ever since. 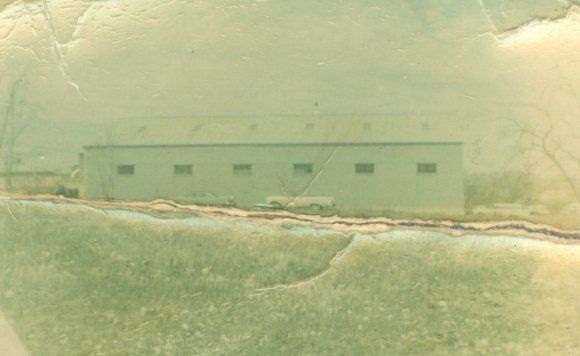 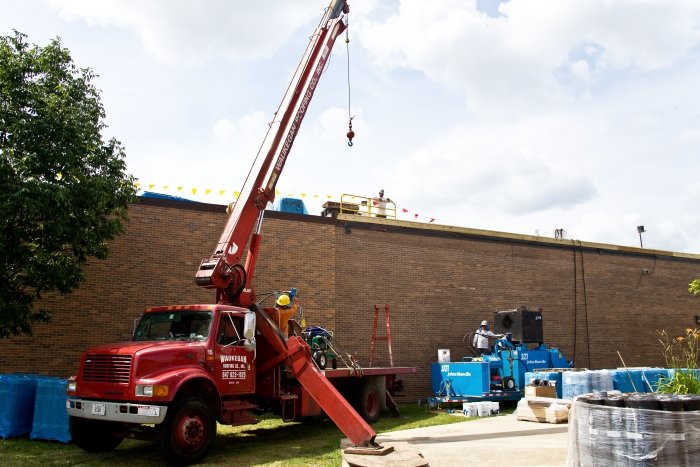 With this acquisition, Waukegan Roofing effectively outgrew their space. Land was purchased and construction began on what would become the company’s headquarters on Gladstone Avenue, where is still sits today. 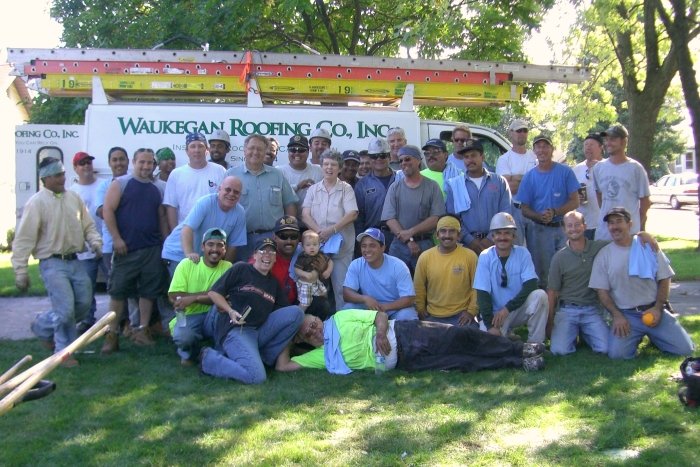 Then, in 1998 Waukegan Roofing changed hands once again. Local entrepreneur and roofing industry veteran, Bruce Diederich, stepped in to lead the company. With his unwavering vision of what Waukegan Roofing could be, a new phase of growth began. A service and maintenance division was started. The service area was expanded again, and more crews were added. The business developed into what it is today.

Now, 100 years after our birth, we’ve become one of the best in the industry and one of the oldest roofing companies in the nation. 2014 marked a significant milestone for Waukegan Roofing – Our 100 year anniversary and the beginning of our second century of installing roofs you can rely on. What better opportunity to share our passion for roofing with our customers – past, present and future – and our communities than with another hundred years of excellence in roofing.

Request Your Quote Contact us to schedule your service
- we’re ready to help you now!
We Get The Job Done Right The First Time. Every Time! Put Our 100+ Years of Experience to Work For You